Mercanta has been participating in Alliance for Coffee Excellence’s Cup of Excellence program from the beginning and are ‘Lifetime Members’. Stephen Hurst explains why.

Mercanta celebrated our twentieth anniversary in 2016, and it occurred to me that Cup of Excellence would celebrate their twentieth anniversary next year in 2019. Which got me to thinking and to stepping back in time. This was also inspired by the current campaign that Cup of Excellence is running – digging back into the archives of their own history with photos and data from the early days

We tend to overlook things with the passage of time, and this is certainly the case with Cup of Excellence. So I went back into the archives and I will start with the bare facts, which even surprised me. People sometimes do not notice changes from week to week or month to month, but over time, all becomes clear. Mercanta bought at the first ever Cup of Excellence Auction in 1999 – we paid $1.38/lb for the #6 Brazil lot. Sit down. $1.38/lb. That is one third of today’s minimum bid price. Nobody in 1999 was really willing to pay 5c/lb premium for anything, let alone well over 50% above the prevailing Brazil price of the time. The Auction was public knowledge, so people phoned to mock us, ‘the fools’, for paying $1.38/lb for $0.75/lb “Santos’’. By the way, we did lose money on that purchase. But it was one of the wisest steps we took in the early days, as in a peculiar way it put Mercanta on the specialty coffee map with Brazil,which is to this day are our biggest individual origin supplier. Yesterday’s fools, today’s visionaries. It is so much easier to follow the herd than lead it. A particularly satisfying moment came years later, when one of the ‘’You are A Fool’’ callers phoned again, asking for a job. Needless to say, he did not get one.

The cupping protocols of Cup of Excellence  set the basis for quality discovery in the specialty coffee market, the juries are a great training grounds and provide experience for cuppers from all over the world, and the camaraderie and networking opportunities are considerable. However, as with most everything, there are things that could be so much better with Cup of Excellence – starting with a far greater consumer awareness.  Critics scoff that the coffees are ‘’overpriced’’, without considering the dilemma of pricing for things like Jamaica Blue Mountain or Kopi Luwak, which most certainly do not go through a quality protocol assessment as vigilant as Cup of Excellence. Whisky, tea, and wine are traded and sold on vast multiples of pricing based on quality, rarity, exclusivity, peer group assessment, etc. Why not coffee?

Mercanta’s participation in Cup of Excellence pales in meek comparison with the likes of many of the Asian buyers, not least Maruyama Coffee who not only has participated in 50+ juries but also must have spent 20 times what we have at auction. I cannot mention Wataru Coffee, our esteemed rivals from Japan. These fine fellows threatened to take the beautiful Mercanta M cupping table and turn it upside down (W) and use it themselves. Wataru, rivals or not, have been major contributors to Cup of Excellence and deserve recognition for their contributions.

However, outside of Asia, the willingness of buyers to buy into super-premium, rare, expensive, peer-group-judged coffees, despite many potential participants having themselves sat on the very juries, is hindered by the fact that nobody out there is ‘’helping to sell’’ Cup of Excellence. Cup of Excellence is a ‘’trade aware’’ programme, not a consumer aware one. Industry interest and demand for Fair Trade and Rainforest certifications is driven back from consumer awareness into the industry. Cup of Excellence is a trade programme with little consumer awareness outside of certain, mostly Asian, markets. One interesting exception is the Norwegian café chain, Kaffebrenneriet, who seem to have succeeded in educating their customer base and passing on the premiums. I am confident in stating this café chain buys more Cup of Excellence coffee than the United States in total – which has to say something about the potential for COE under the right circumstances.

Once a client phoned to ask me if, in the future, all his purchases would be Cup of Excellence. I told him with no uncertainty, no. Cup of Excellence is a flagship, best of harvest, spotlight programme that may help consumers understand quality differentiation, good sourcing, provenance and producer reward for fine quality production.

2019 will mark the twentieth anniversary of Cup of Excellence. Another day, it would be interesting to see that total cash volume of revenue generated at auction over those 20 years, 85% of which goes back into the producers hands. Another day, I will also look and see how many different countries have received Cup of Excellence cartons from our stores – I would like to say 20, but it may be more.

Anniversaries are a time to look back and see what has been achieved. I am glad of our part in this piece of history. 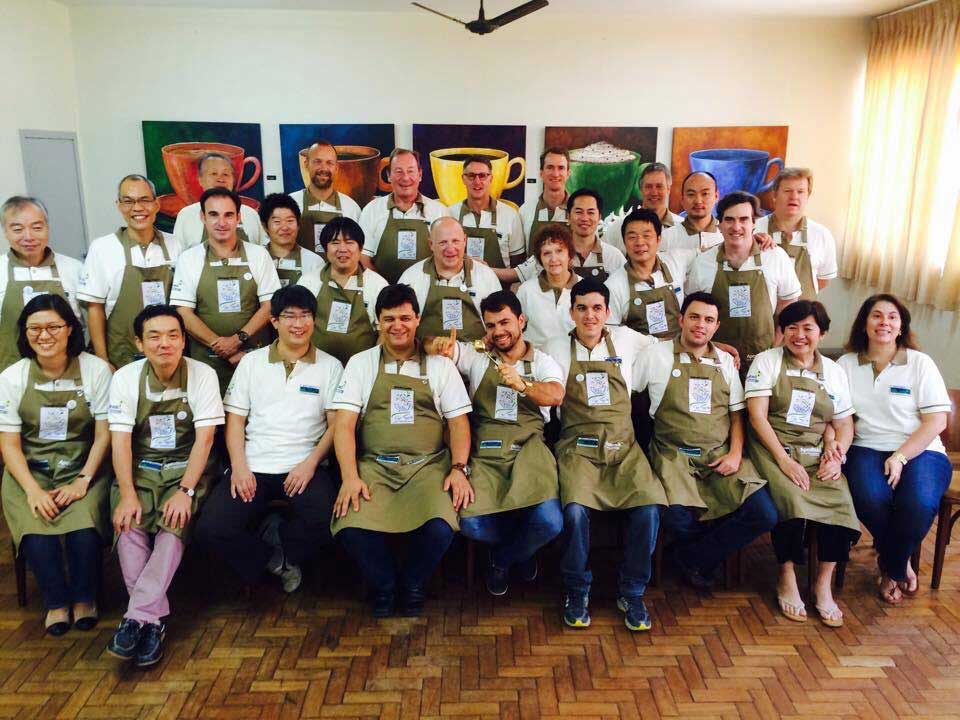 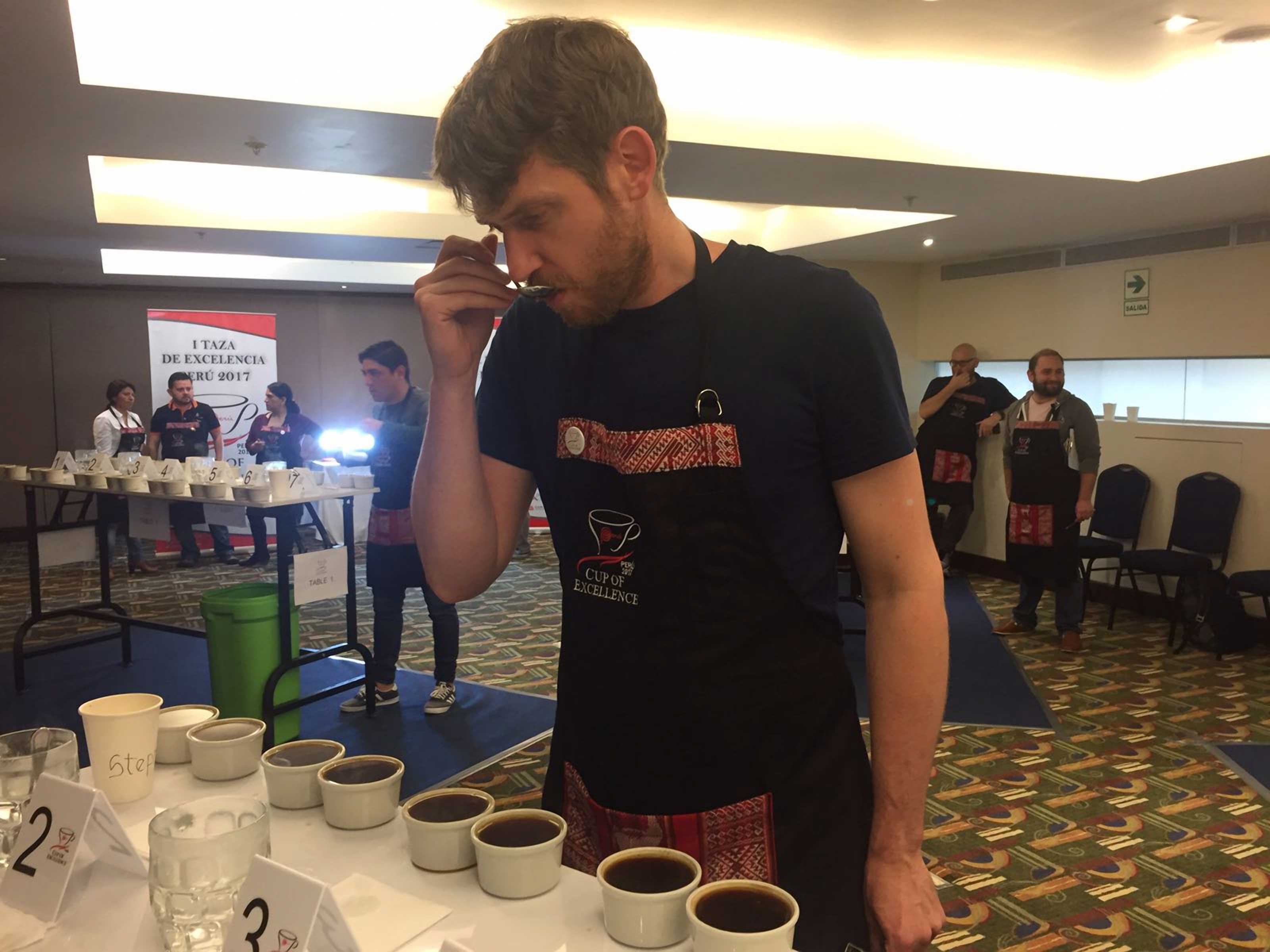 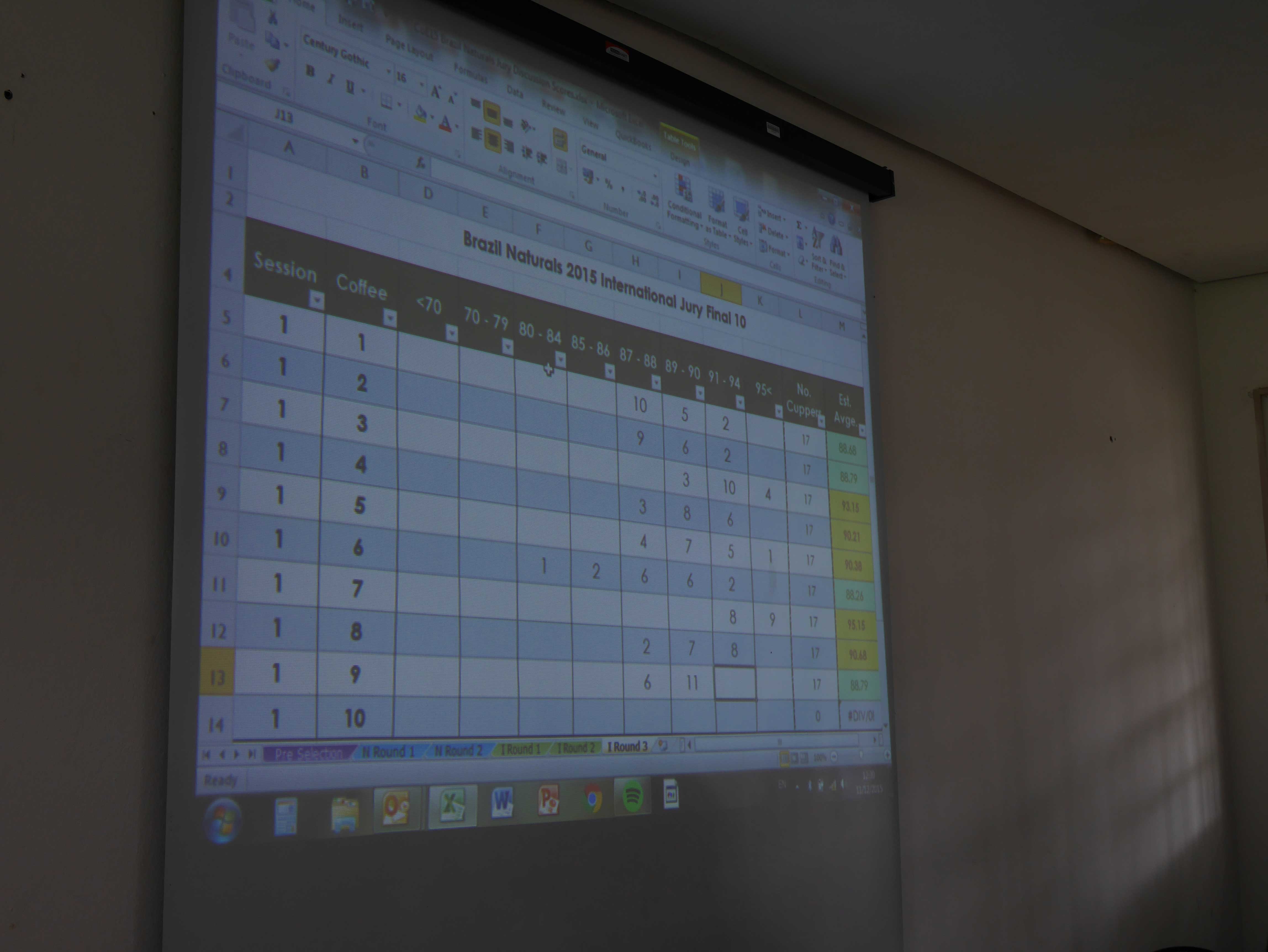 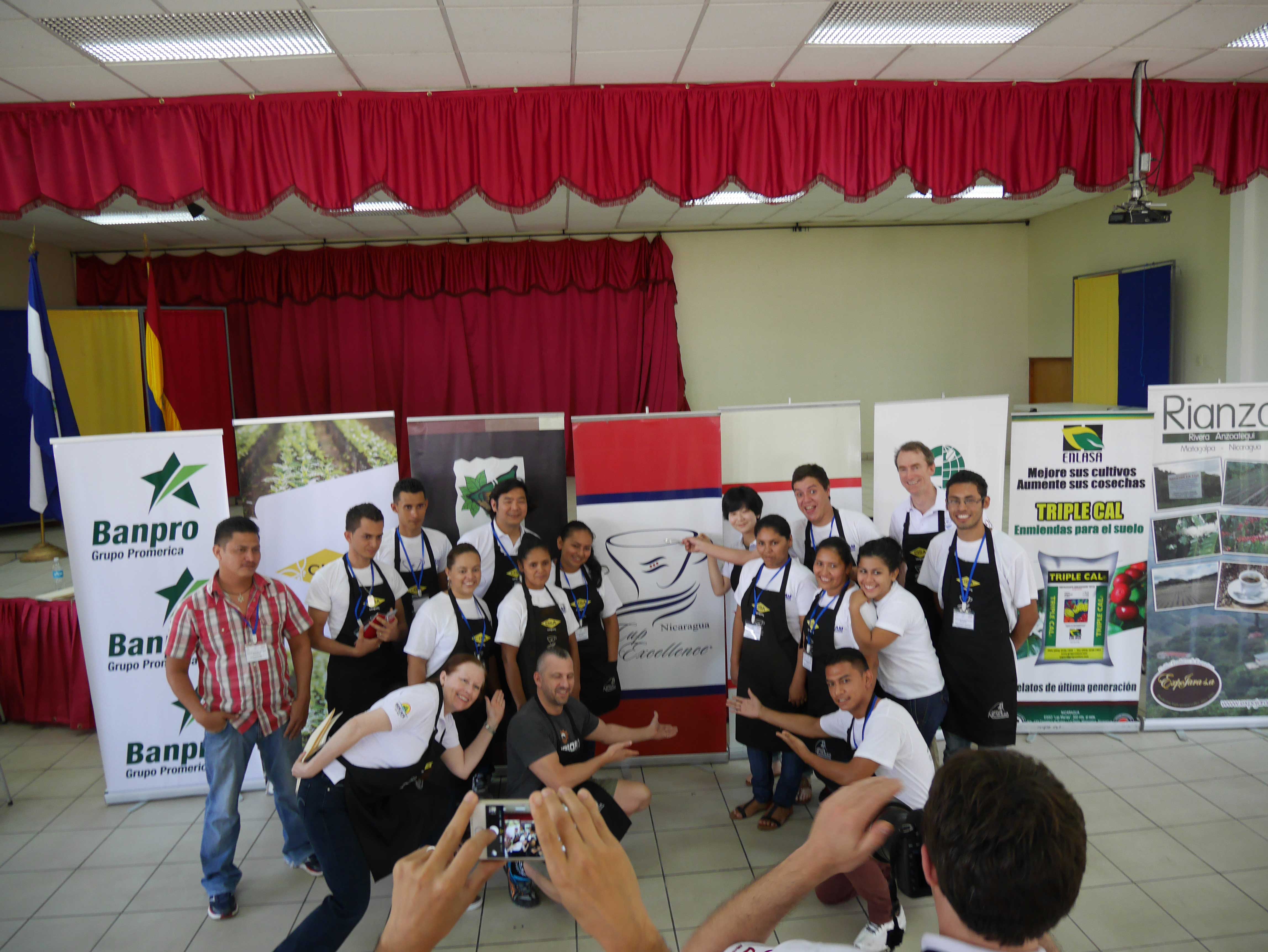 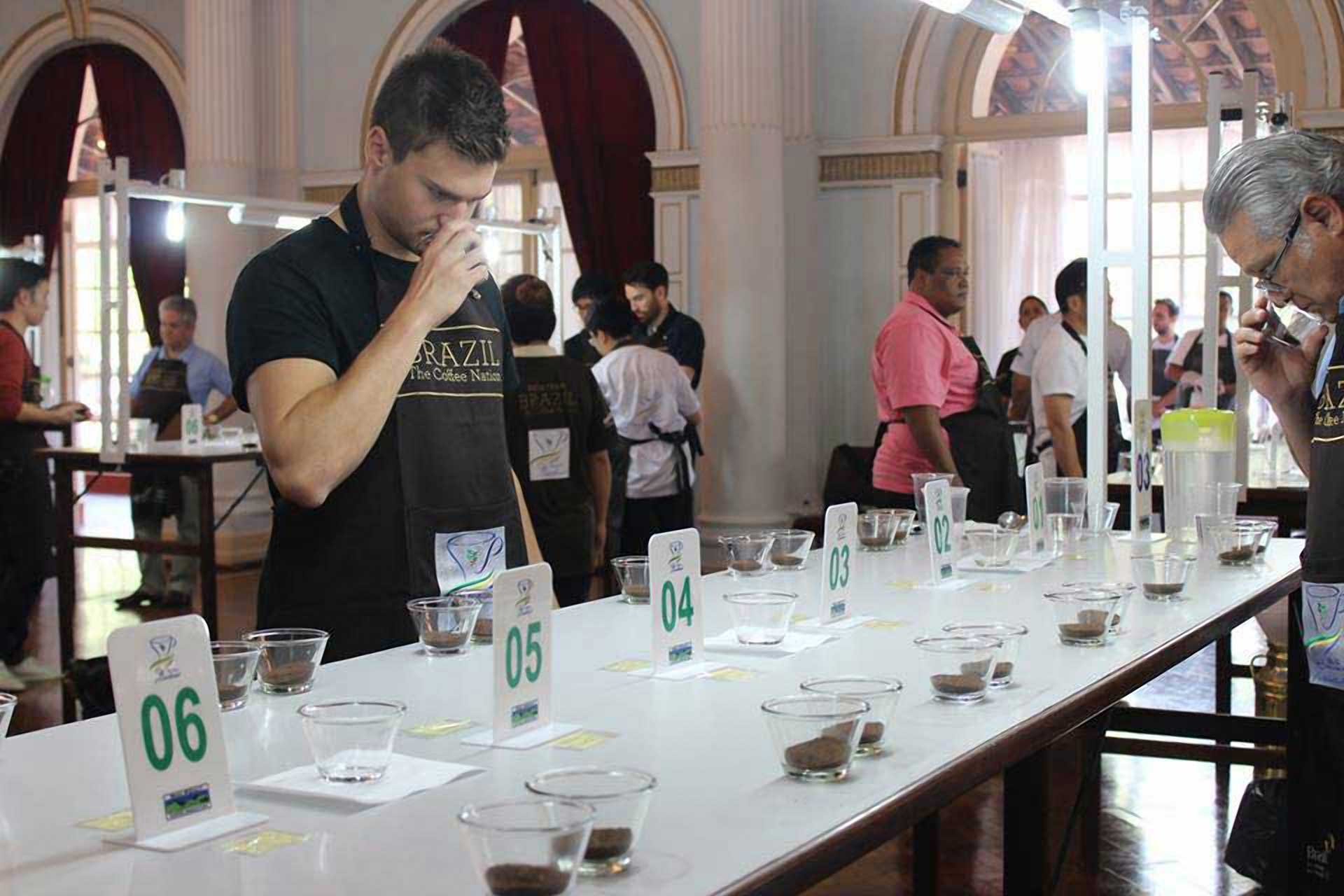 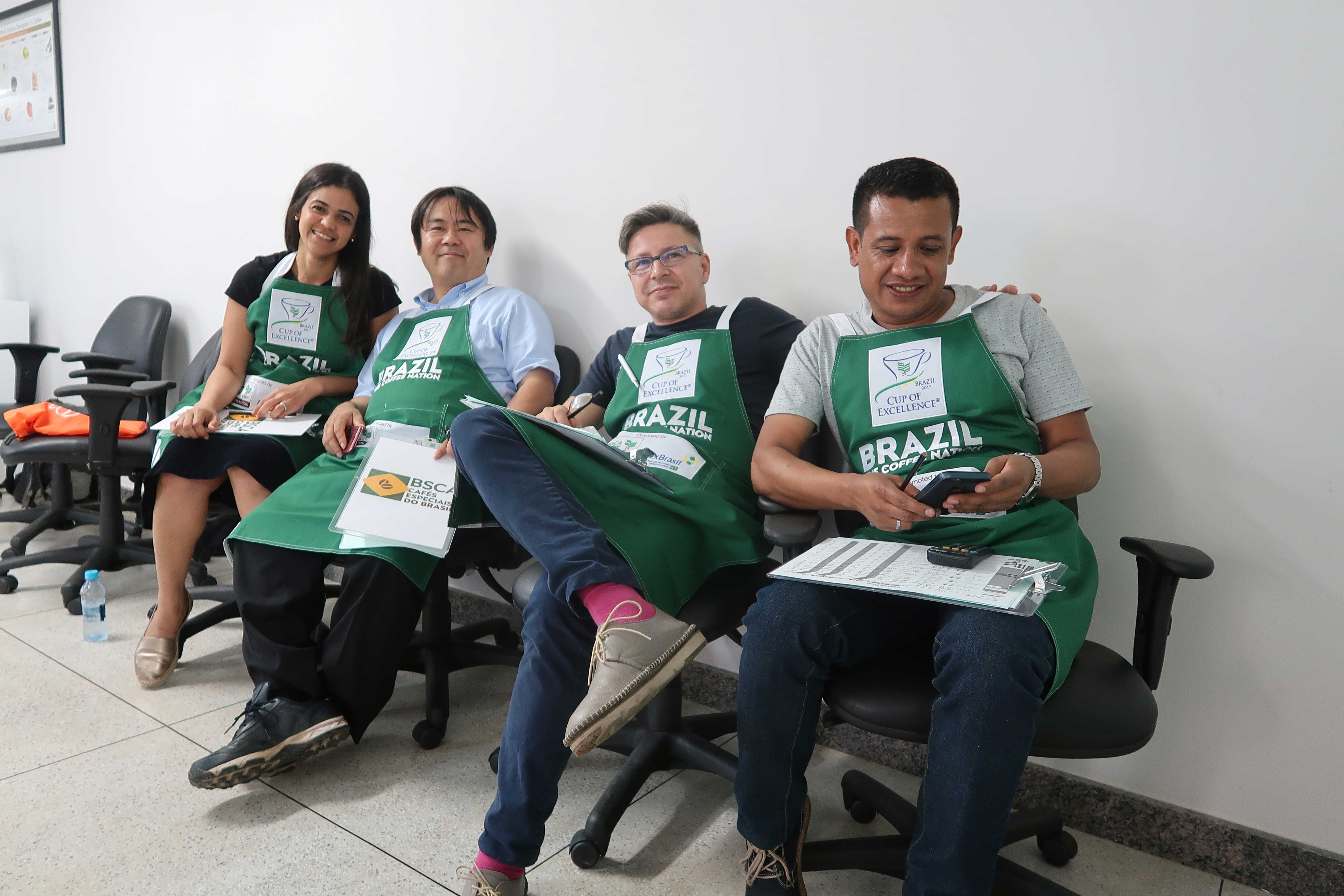 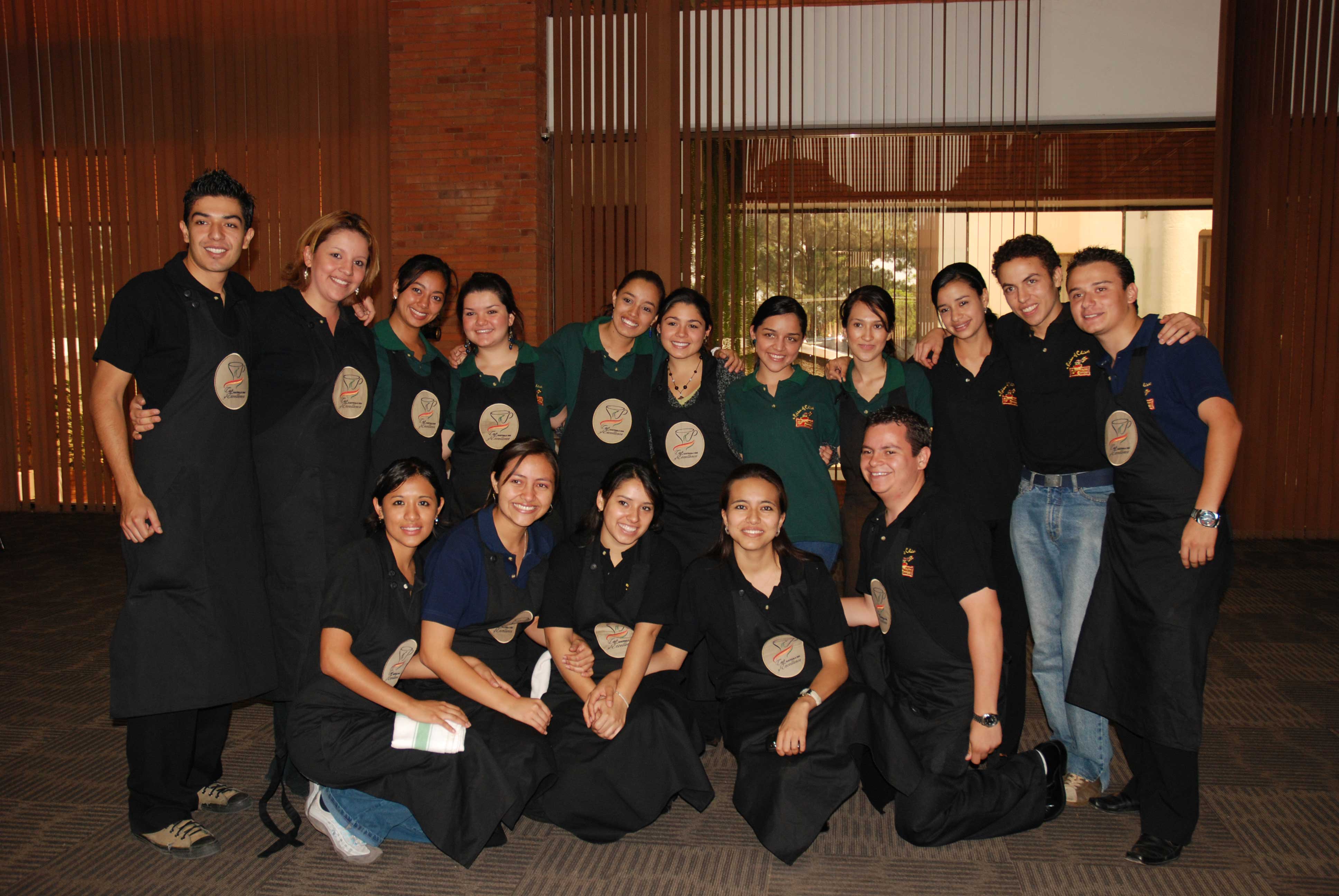 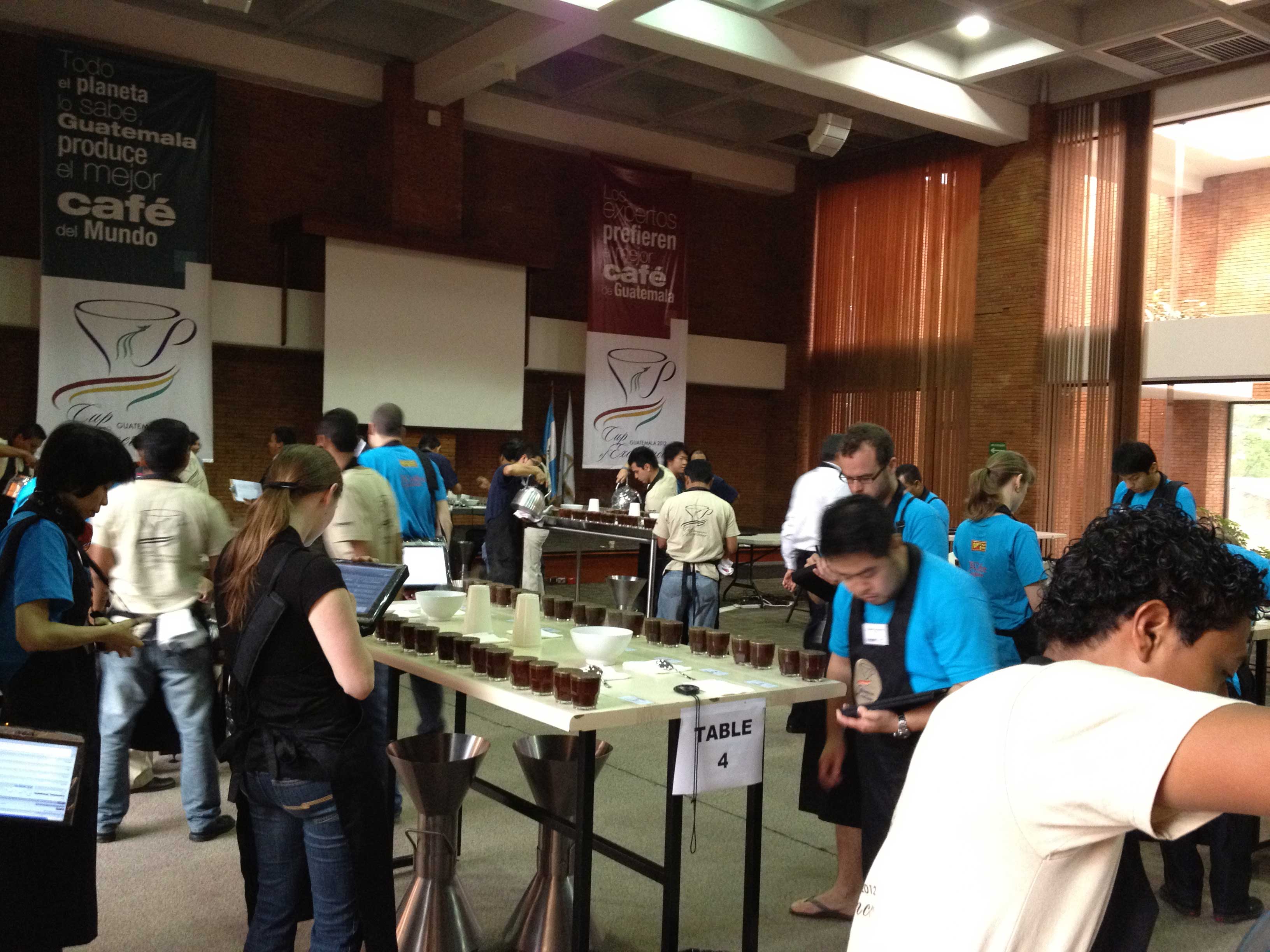 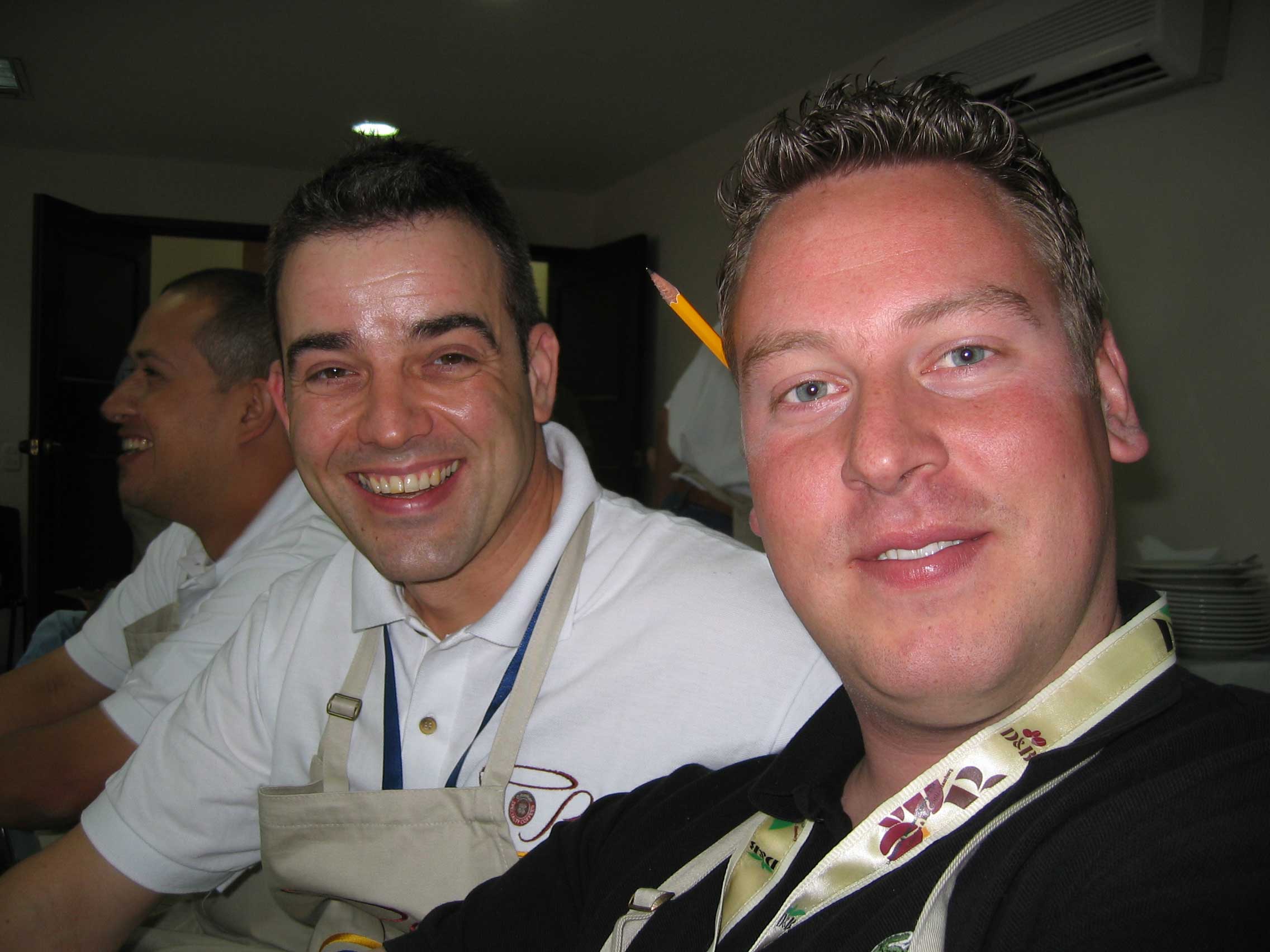 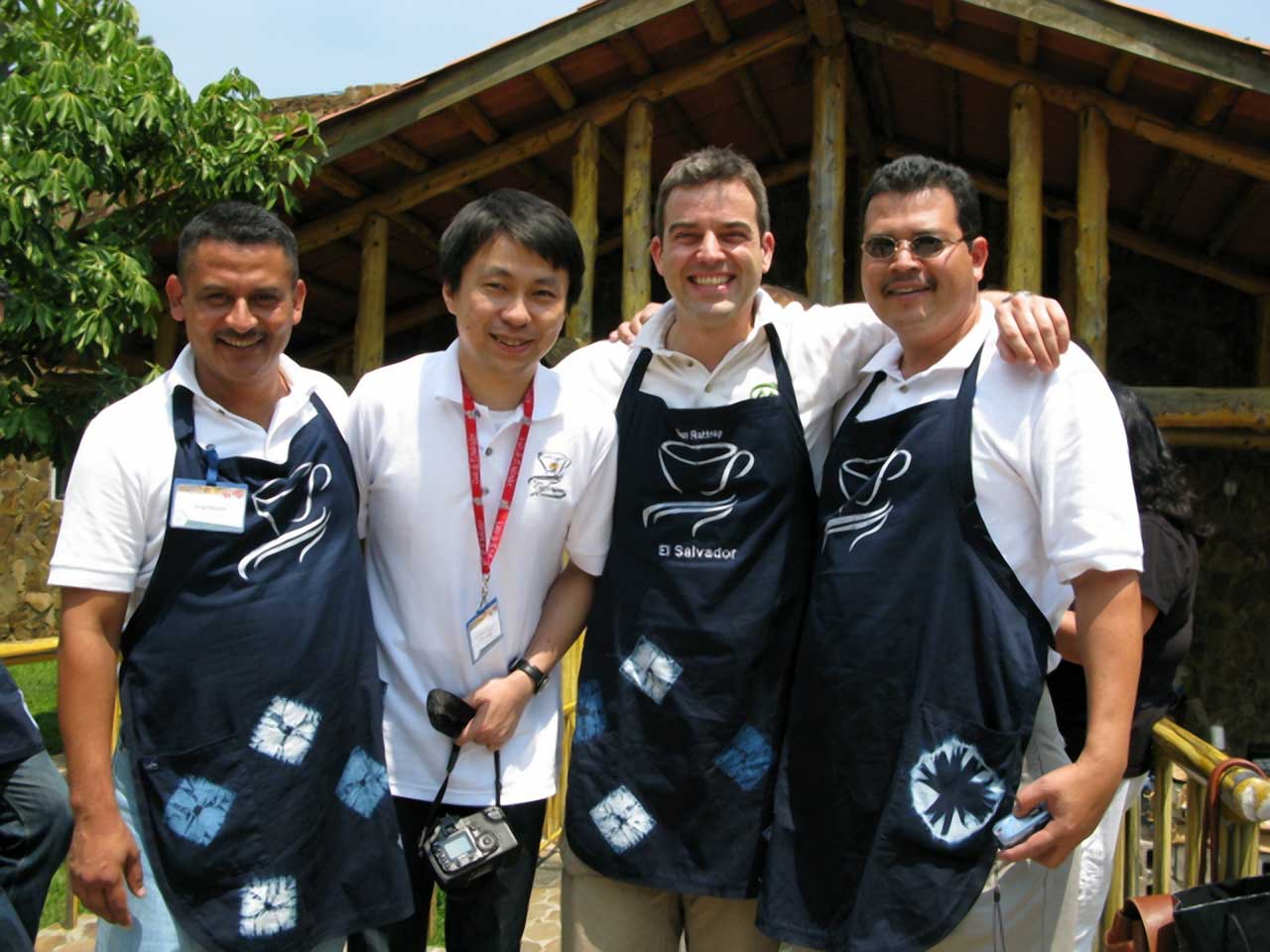 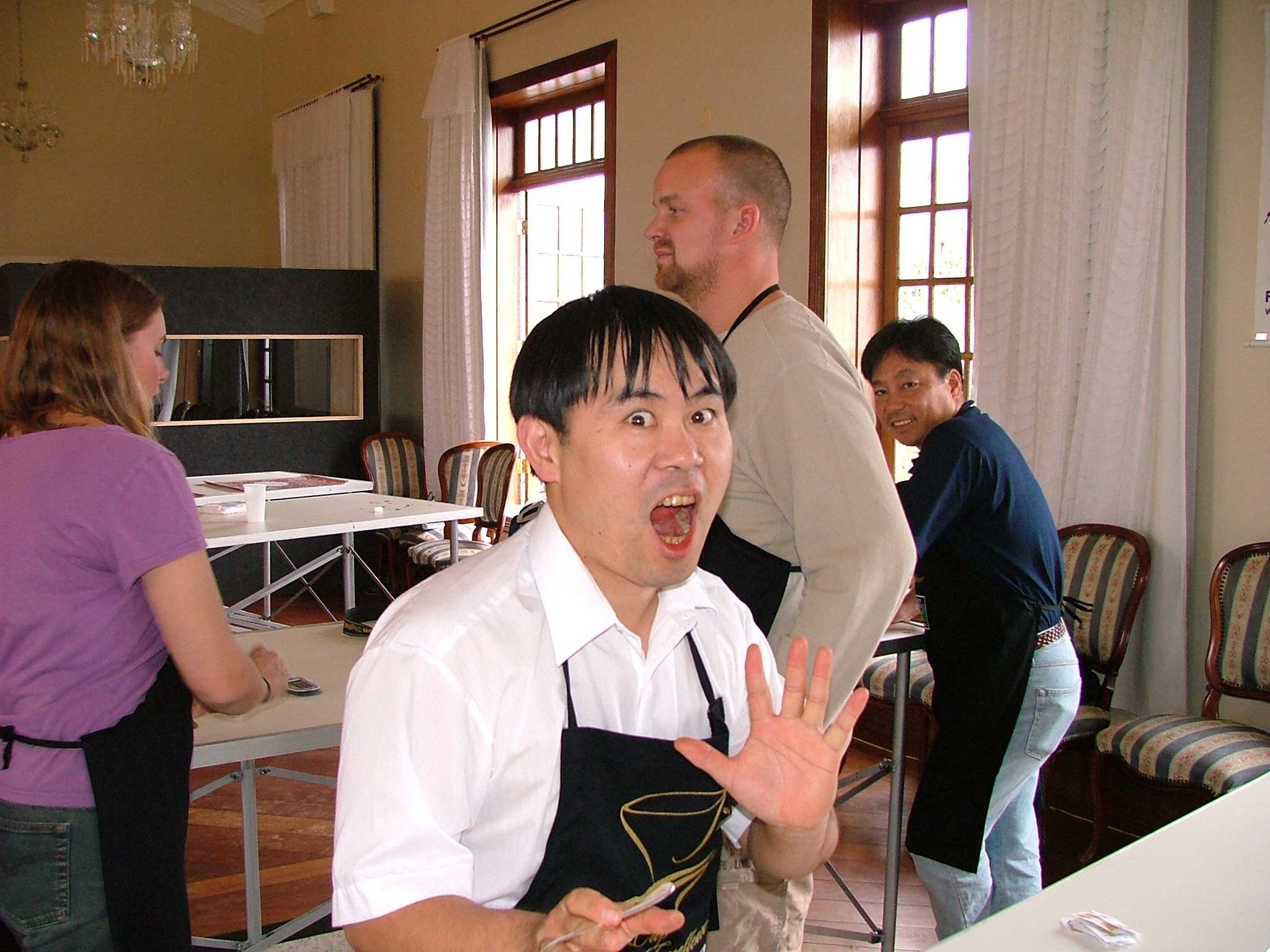 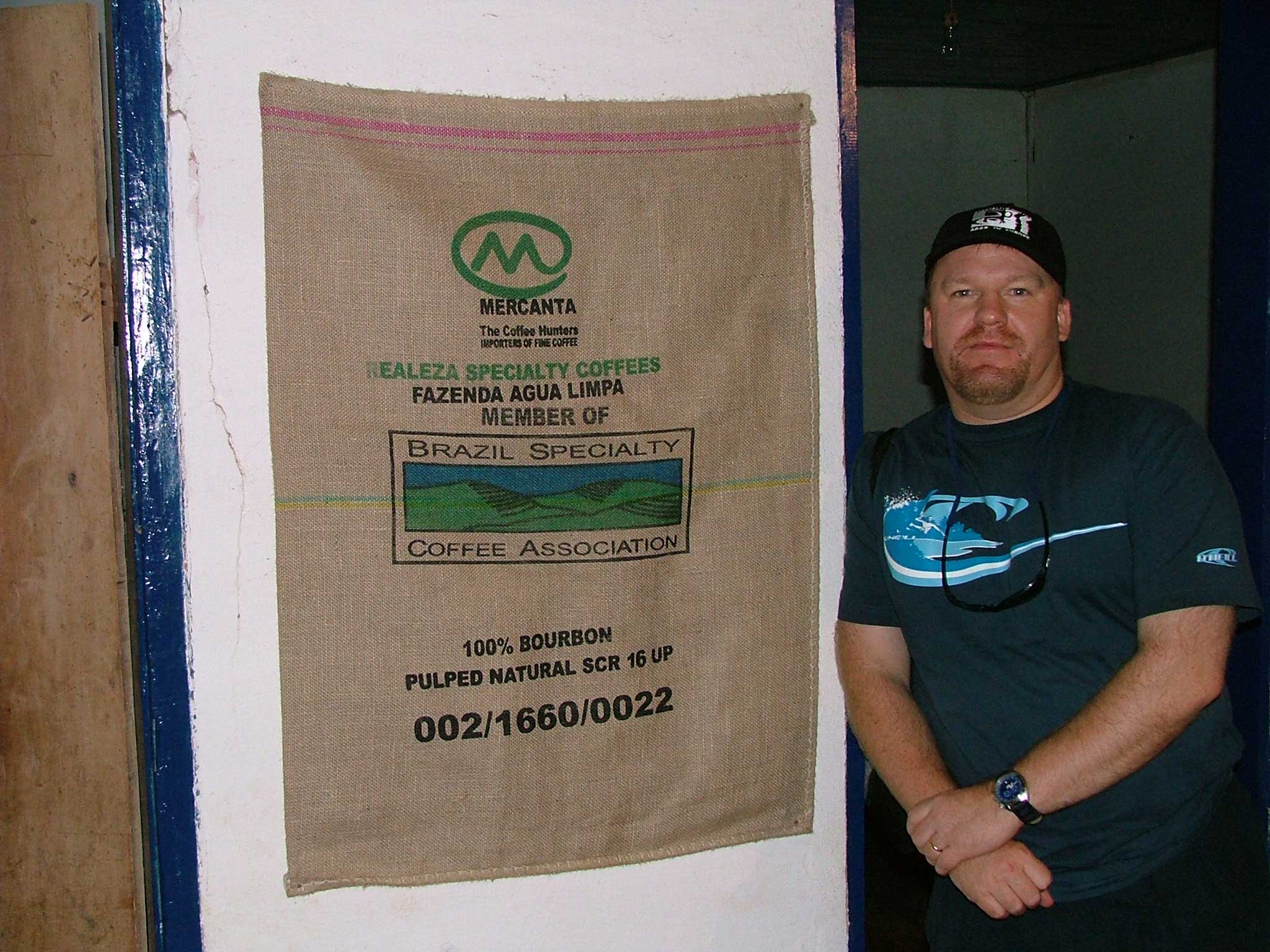 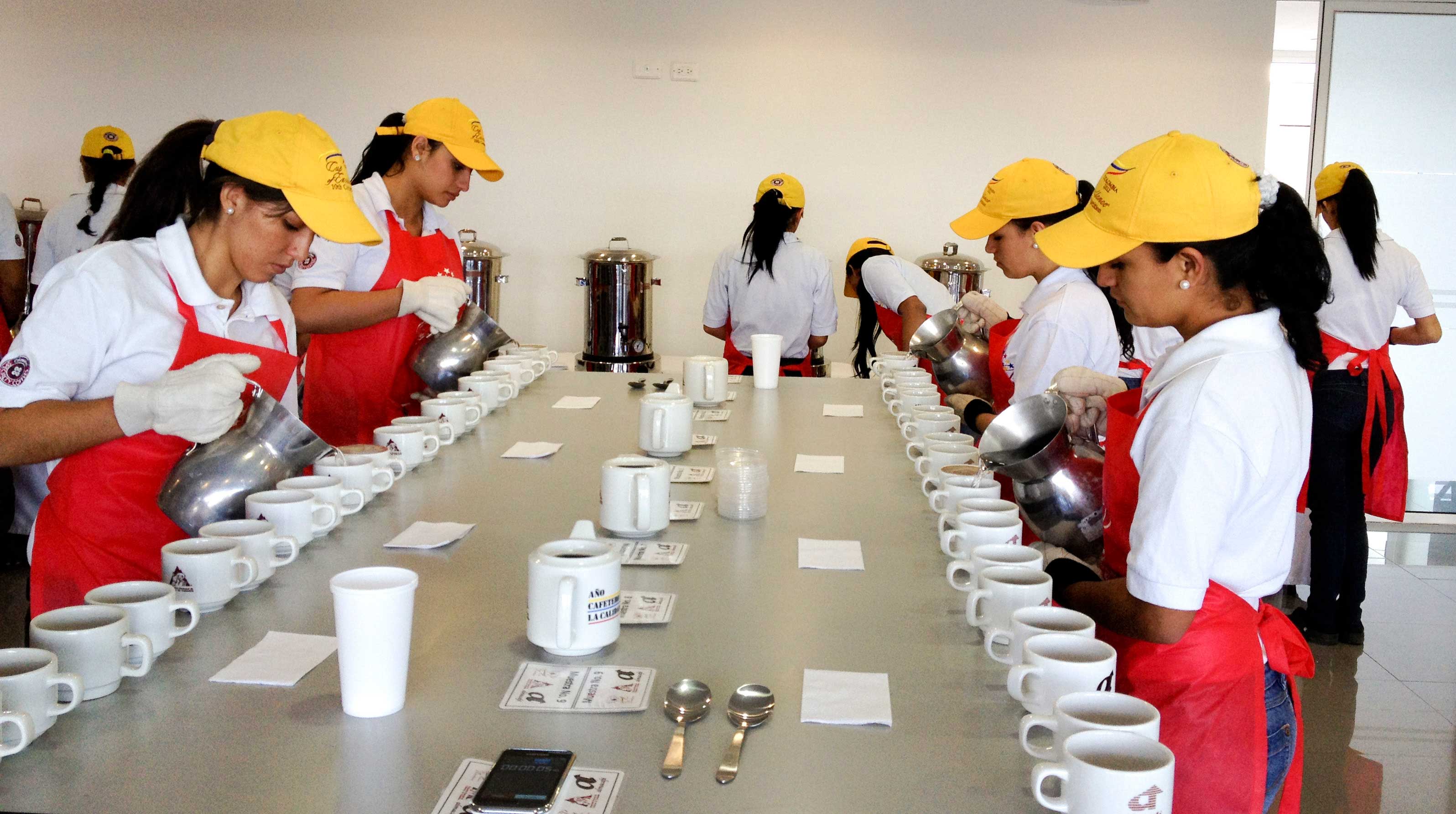