In general, Origin trips are instigated and organized with the aim of selecting lots from the current harvest. Although this was most certainly on the cards for Mercanta’s tour of Costa Rica, it was prominently an educational experience for both I (being my first Origin trip) and for the team at Cartel Coffee Lab based out of Phoenix. Stating that one’s first experience at Origin was their finest will most certainly divide opinion, but Costa Rica certainly seemed to have it all – from learning about the countries progressive stance on peacekeeping evident through the abolishment of their armed forces in 1948, the policies implemented to protect growers throughout the regions, to the stunning scenery and delicious coffees! We visited four regions over six days starting with a short drive to Tres Rios, a region on the outskirts of the capital…. Accompanied by Paul and Laurel, we kicked off proceedings by visiting our brothers at ECOM’s Sustainable Management Services (ECOM SMS) program operating across Costa Rica and Nicaragua. Knowing little of ECOM’s sustainability program, Sergio Gurdian kindly walked us through its evolution from inception. Originating in Kenya, the program has now been rolled out across twenty-three countries. The primary focus being to support and enable farming communities by providing the essential tools required to produce coffee in spite of deterring factors, such as a continuously poor price offered by the futures market and urbanization.  For the region of Tres Rios, it’s the latter point mentioned that is the overbearing issue producers face. Considering the region’s proximity to San Jose, arable land has become increasingly targeted by opportunist developers. To combat this issue, ECOM SMS essentially acts as a landlord by purchasing the land; establish a fully functional coffee plantation which they then lease back to producers. This is complemented by subsidized rent, seedlings, equipment, milling operations, and quality control, combined with meticulous research into disease-resistant hybrids. A fascinating insight into a global program that continues to grow from strength to strength, so a big thank you to Sergio and the team for their time!

Following a quick lunch loaded with Gallo Pinto (traditional Costa Rica meal of beans and rice), we were led South East by Diego Robelo, the General Manager of the Aquiares Estate, to the region of Turrialba. Established in 1890, Aquiares is the largest and most historic coffee farm in Costa Rica, located on the fertile slopes of the Turrialba Volcano with a total of 924 hectares of which 623 are used for coffee production. Despite arriving at dusk, we wasted no time in checking out the mill situated at the top of the village. It’s not often that you see both the dry and wet mill under one roof; allowing for full transparency and control over the refining process. The following thirty-six hours were spent touring the estate by horseback, learning about various hybrids and experiments on the route; explained in detail by Emilia from World Coffee Research. As with all business trips, some pleasure is mandatory. The mornings were spent diving into the plunge pools and waterfalls found at the bottom of the farm, followed by a tipple of Costa Rica’s local hooch Cacique Guaro (a sugar-cane based liqueur blended with what can only best be described as a Bloody Mary mix) in the evenings. The Aquiares experience was a highlight for me personally, not only because of the stunning scenery and delicious alcohol (& non-alcohol) based drinks but due to the fact that one could gain a real overview of the coffee industry as a whole. Diego supplies coffee to buyers across the board, historically servicing multi-national corporations such as Nespresso, to more recent transactions with boutique specialty roasters in Spain, Korea, and Canada. Understanding how they’ve transformed the mill to accommodate for the growing demand in high-quality specialty coffee was fascinating, providing an insight into how the rise of this niche has had a positive effect on the entire value chain. An example of this can be seen in the earnings of the pickers who are selected to pick micro-lots. The average picker earns $2.00/2kg of the coffee cherry, whereas micro-lots fetch up to $4.00/2kg. Mercanta has been lucky enough to be working with Diego and the Aquiares team for five years now, and we’re very excited to see what the future holds! The road to Tarrazu did not fail to live up to its name. Aptly described as Camino de la Muerte (Death Road), we encountered one MACK truck overtaking another on a single lane downhill stretch. Luckily the road-side ditch was wide enough for our Fortuner, and we arrived safely in Santa Maria de Dota on Wednesday evening. Thursday entailed a visit to the Montanas Del Diamante mill, followed by a tour of various farms in the surrounding region. Martin, one of the six brothers who own Montanas del Diamante, and his son Edgar, explained how producers in the region were diversifying their portfolio of varieties planted. Nurturing strains from Kenya (SL28), Panama (Geisha) and Ethiopia (ET47), combined with post-harvest fermentation processes has led to great success in the Cup of Excellence (e.g. Grupo Los Grandes de Copey and Luis Ricardo Calderon Madrigal) and an overall rise in quality in the region. In the afternoon, Sergio Astua was kind enough to invite us to a cupping session at his school Astua Ensenamos de Verdad.  We were pleasantly surprised to be joined by several producers from the surrounding region, all under the age of twenty-seven! It’s all too often that we hear about the younger generation moving as far away from the coffee tree as possible, clearly not the case in Tarrazu! This section of the trip was kindly arranged by Francois Xavier Castells of Café Nobles, a pioneer in the Costa Rican coffee market who began brokering containers thirty years prior. Having returned to San Jose that evening, we were invited to the Café Nobles office the following morning to cup three tables presented by Santa Laura Exporters and Coope Victoria. A rigorous but successful session, sourcing some superb coffee’s which we’re hoping to bring back to the States and Europe, so keep your eyes peeled! Despite feeling entirely exhausted, we rallied in order to visit Cartel’s friends at Coope Libertad in the Central Valley (having purchased one of their lots for Cartel’s upcoming Single Origin Espresso). Albeit the last stop of the tour, visiting Coope Libertad was by far the most pertinent for Cartel, solidifying and strengthening their relationship with the production team! A day at Playa Hermosa prior to flying home allowed for Paul, Laurel, and me to reflect on the week past. I mentioned at the beginning of this report that Costa Rica seemingly had it all. Having traveled through four major coffee growing regions, it’s hard to argue against such a statement! The locals are immensely generous and kind-hearted, the infrastructure convenient, the distances manageable, the weather pleasant, and the coffees deluxe! During my short tenure at Mercanta, I’ve always felt that a component of my training that would enable and further my development was missing. This eye-opening experience has most certainly filled that void, and it would not have been possible without those who assisted in organising this trip. So, to Sergio at ECOM SMS, Diego at Aquiares, and Francois at Café Nobles, a massive thank you and hopefully see you next year! 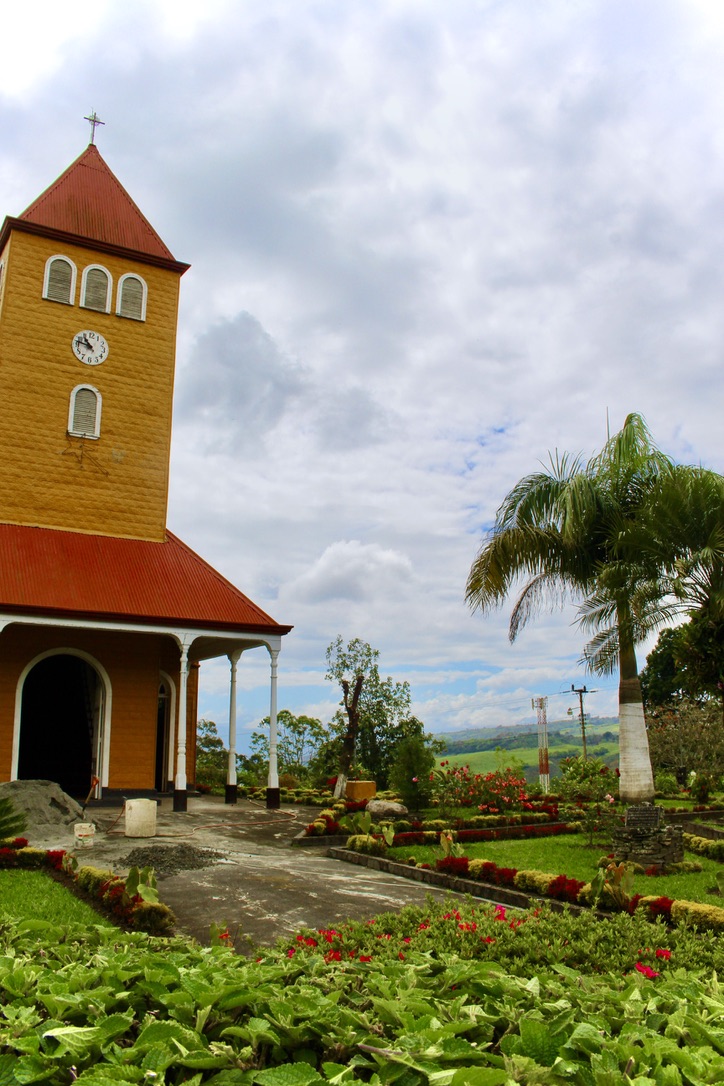 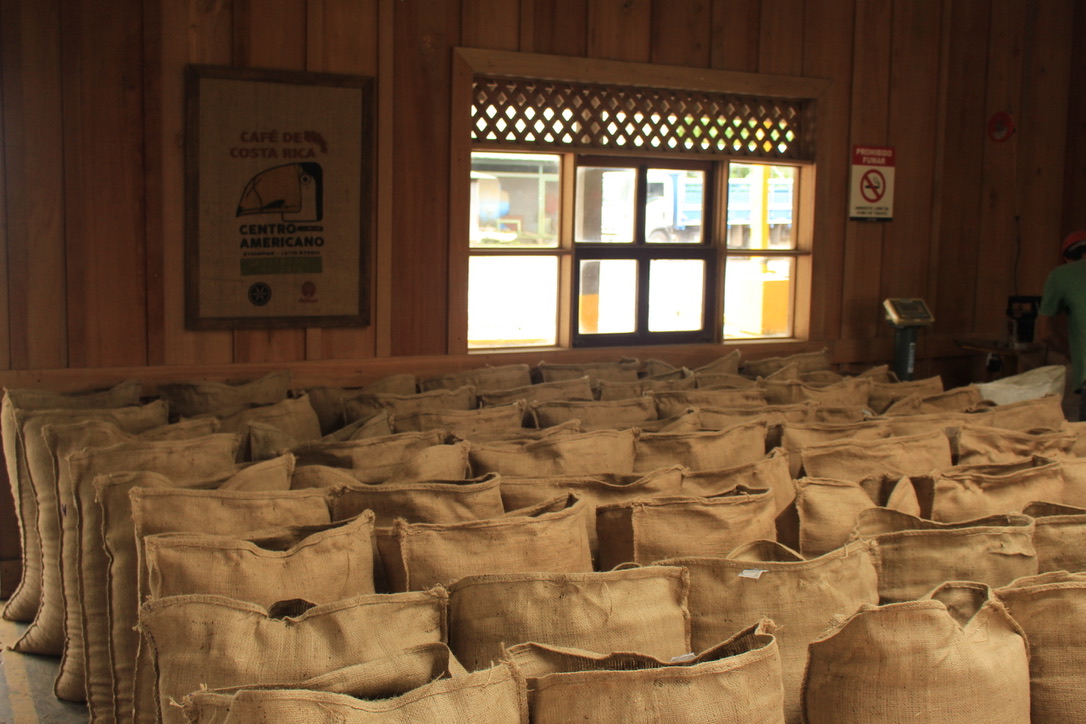 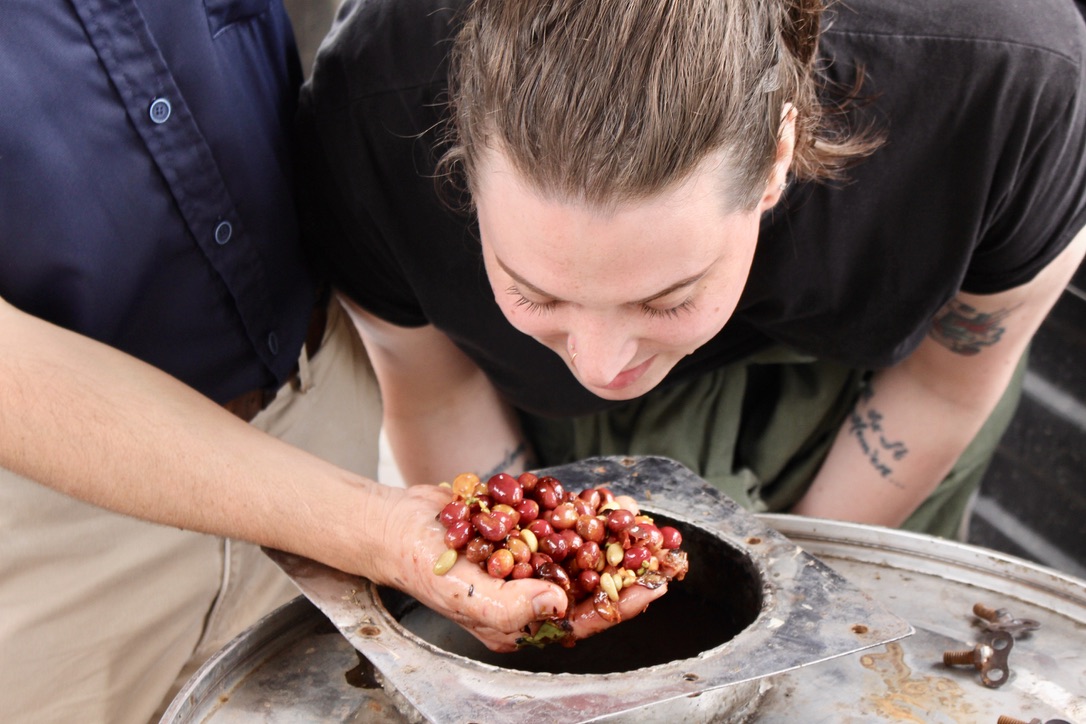 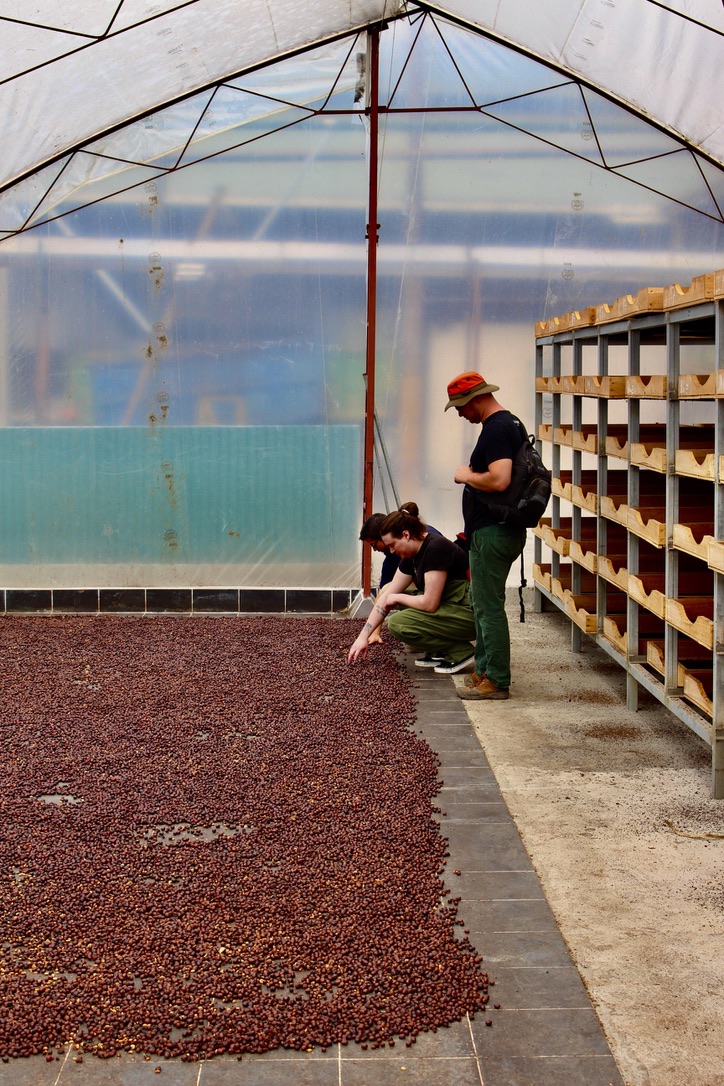 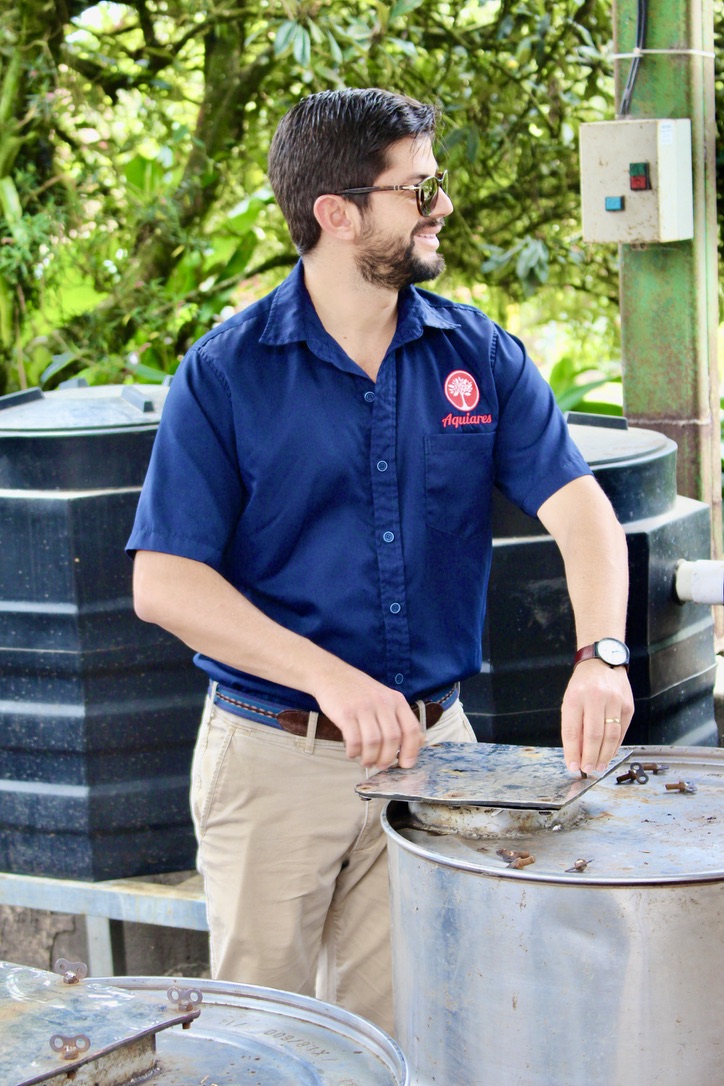 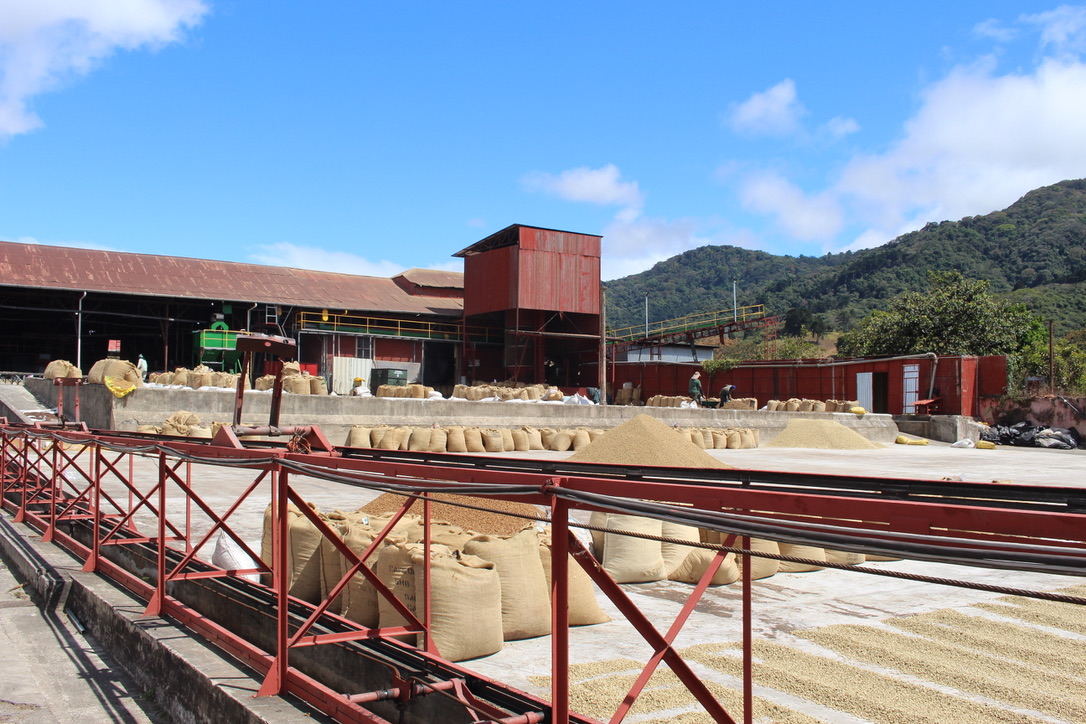 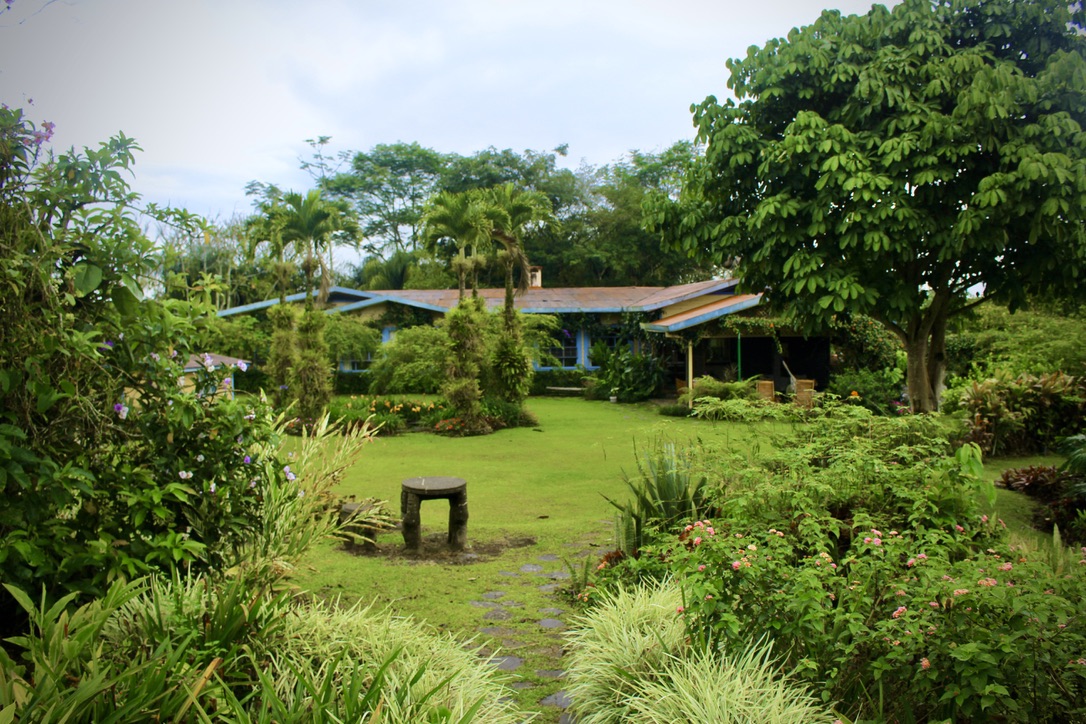 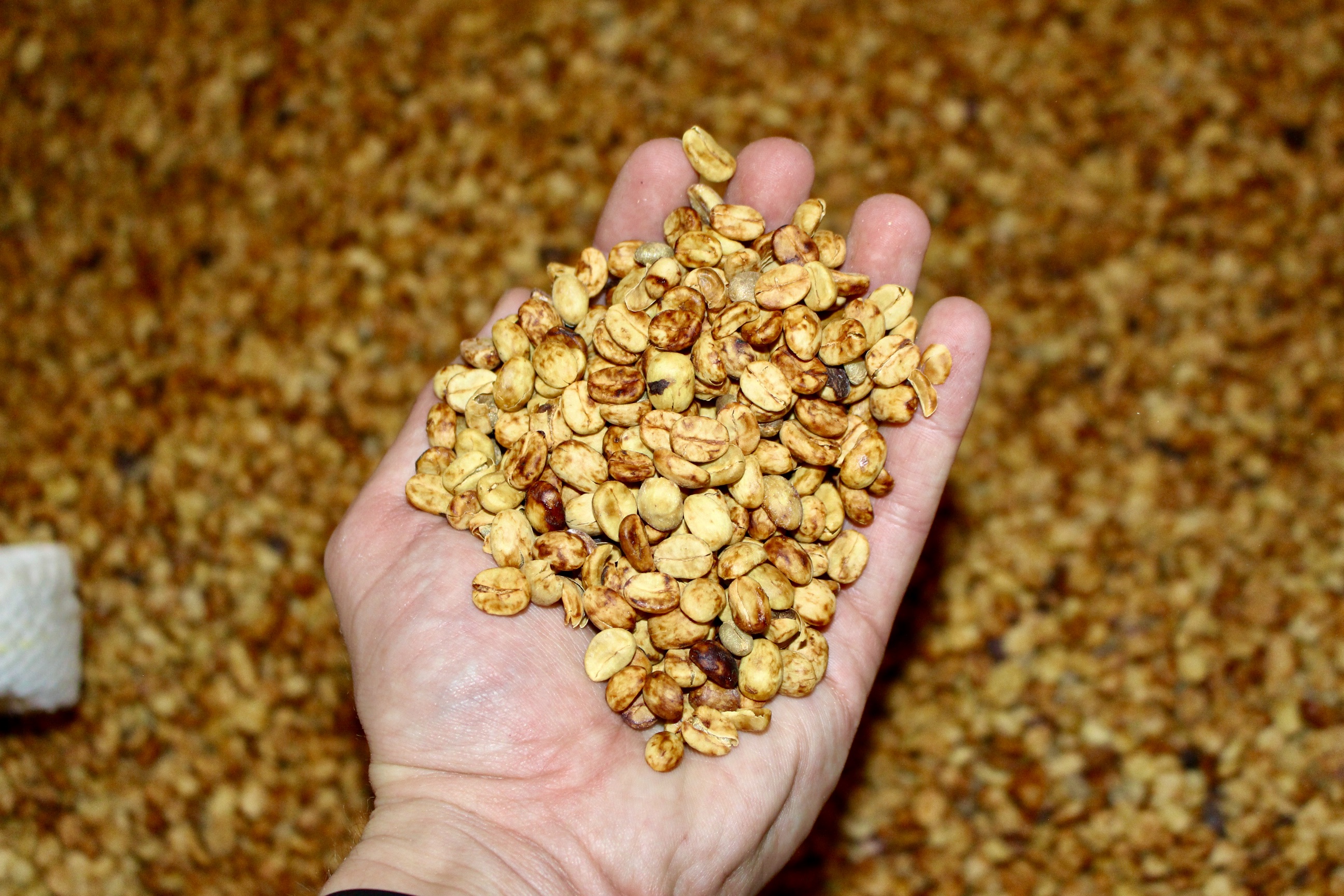 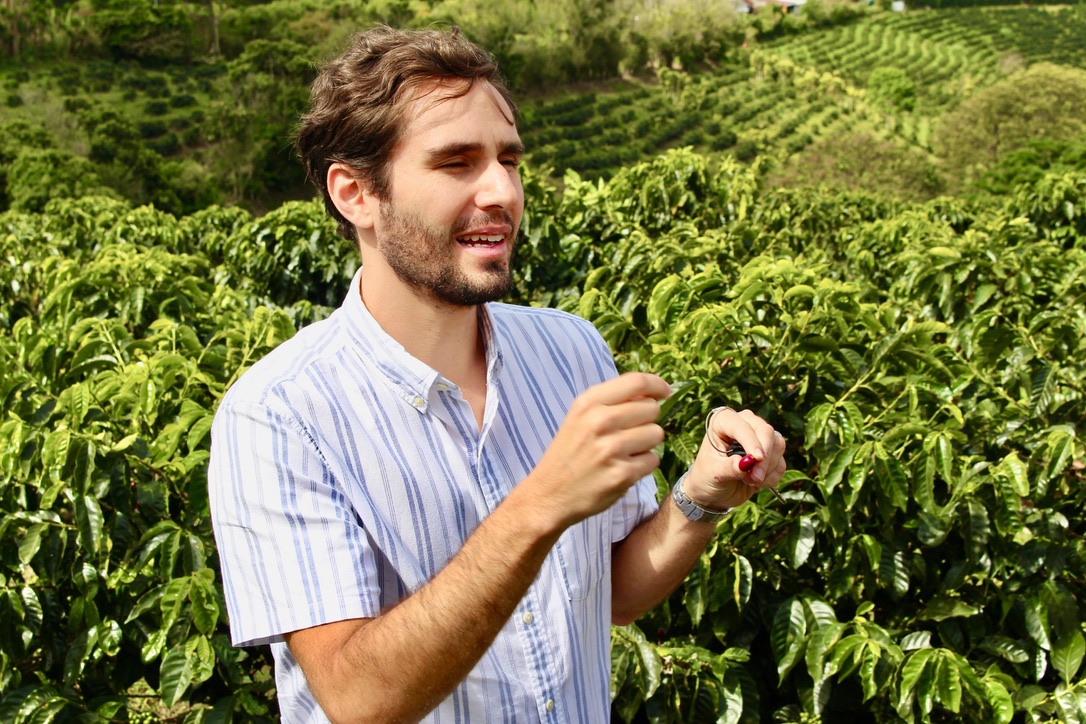 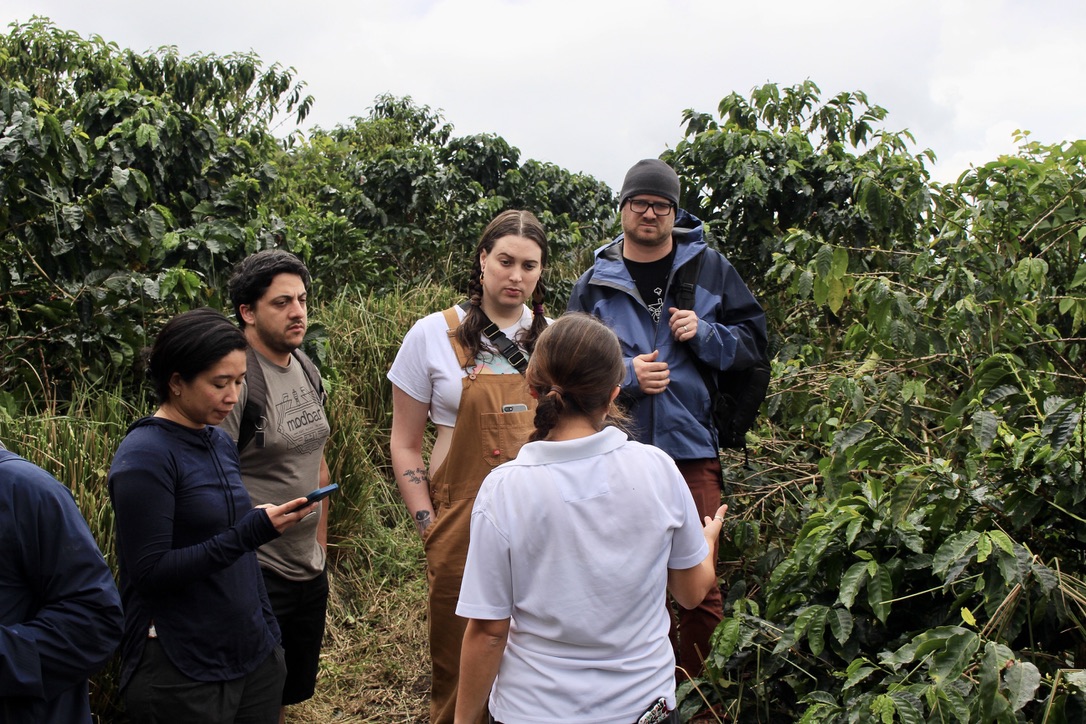 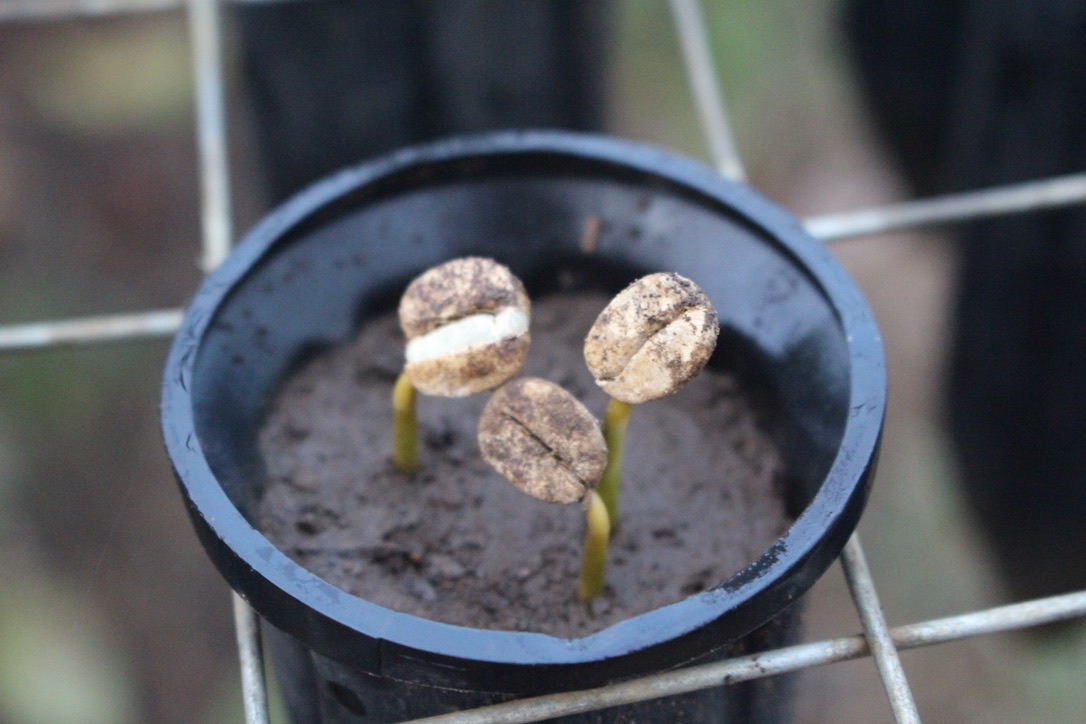